One afternoon in late October 2018 my phone rang, on the other end was a very excited RCYC Commodore, Vitor Medina. He had just returned from the annual International Council of Yacht Clubs meeting where he had met Amelie Seyers from Yacht Club de Monaco. Amelie invited RCYC to send a team of four optimist sailors to the annual Monaco Optimist Team Race to be held in the second week of January 2019. How could I turn down an excited commodore?

I touched base with Jennifer Burger, who oversees the RCYC Academy. As RCYC doesn’t actually train dinghy sailors, given the nature of the club’s premises, we decided to see which RCYC members have kids sailing optimists. We came up with Eugenie Burger, Patrick Kessel, Theo Scheder-Bieschin and Sean Kavanagh. Unfortunately Theo had another adventure on the cards, the St Helena race, so we approached Kashief Davids, who regularly sails with the other three sailors at MAC to complete the team.

Excitement ran high and with time of the essence, the sailors and their families set about arranging all the necessary logistics. Kashief raised money for the trip through back a buddy and received a generous subsidy from Yacht Club de Monaco. Ullman sails jumped on board with a very generous sponsorship of four new optimist sails, kit bags, caps and shirts. Lars Kessel, Patrick’s dad, worked with RCYC to get team clothing for the kids, prior to the annual December shut down.

Given the young age of the kids at 12, 11, 10 and 10, it was decided that I, Michael Kavanagh, should accompany as coach / chaperone / parental rep. The format was team racing and we set about studying Chis Atkins excellent hand book and videos as well as doing team racing related on the water drills. Given the time of the year, most of our training took place in 20 knot SE winds, winds in Monaco would be sub 10 knots and the air temperature sub 10 degrees. Unlike fleet racing where its go, go, go as an individual, team racing involves an awareness of whether you are in a winning or losing position and quickly implementing a strategy accordingly. Many of the boat on boat maneuvers involve slowing the opposition to allow a team mate to pass and shoot up the ranking. It is a fantastic, less practiced aspect of our sport and great fun for the kids. 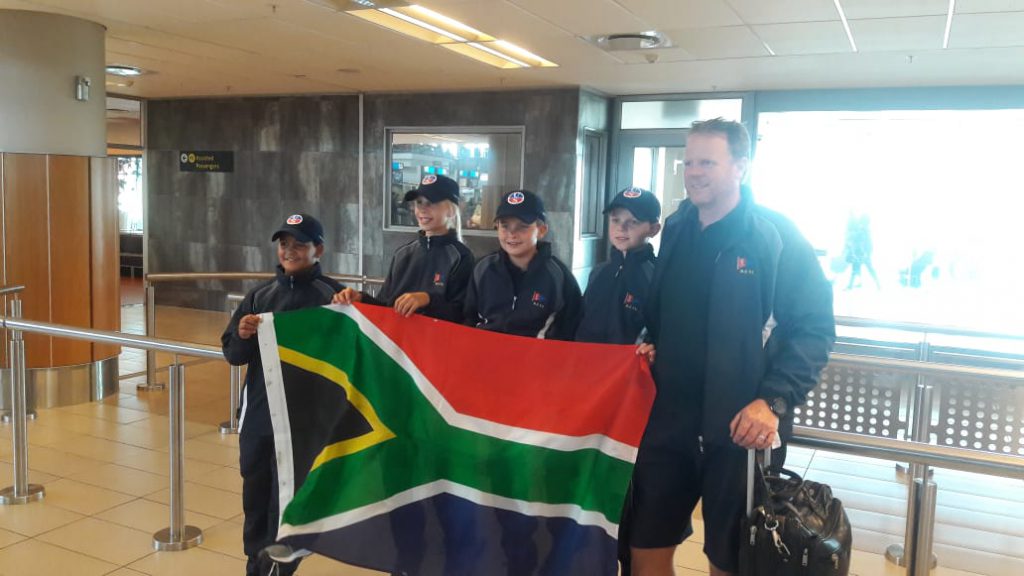 On 8 January 2019 we said goodbyes to the family and friends and boarded an Emirates flight for Dubai and onward connection to Nice. The kids settled in to enjoy Emirates entertainment, and strangely despite Emirates reputation, didn’t enjoy the onboard food. The approach to Nice was in the middle of the day and was spectacular, with the ocean beneath and snow capped mountains in the background. Great excitement. Our hosts in Monaco arranged an airport transfer to the apartment hotel in Monaco. We rode in a very fancy Mercedes Vito with the middle row of seats facing rearward. With black leather and tinted windows, we felt like rock stars!

On arrival at the hotel, we toyed with getting down to the yacht club to check out the lay of the land, however as the kids had little sleep on the flights, we decided that an early night was the way to go. Early the next morning after a good twelve hours sleep, we made our way down the hill to the yacht club. We were loaded with sailing kit, sails and excitement. Not quite sure which way to go, we figured down the hill to the sea was a safe bet. So off we set, down the road, through an ally way with a street market filled with fresh produce, across a garden, ducks and all and voila, we landed up at the Monte Carlo Casino and Hotel de Paris. We expected to see James Bond. Behind the casino was a lift down to an underground walkway and just like that we popped out at the yacht club entrance. It was all very fancy, with beautiful Christmas decorations adorning the hand rails of the elaborate stair case. The yacht club building resembles a super yacht with 5 or 6 decks. Amazing. 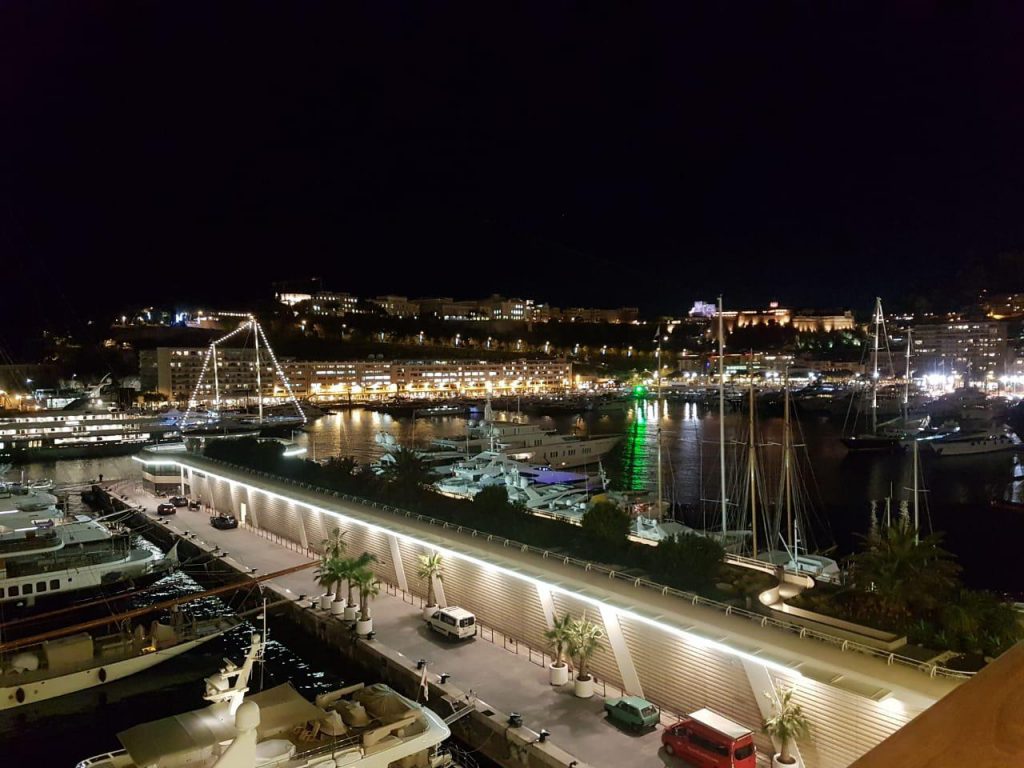 There were 16 teams from across Europe, the USA, Uruguay, China and Turkey. In the round robin stage, each team would sail against the other, followed by sail offs, and finals, time and weather permitting. All the boats were laid out in groups of four in front of the club house with country flags designating each team’s area. The boats, spars and foils were shiny new. Breakfast was served in the sailing center, chocolate croissants, fruit and fruit juice, very nice!

Once the deposit was paid we rigged up and following a short briefing, hit the water for the first races. It was immediately apparent that most of our opposition were older and more experienced than our young team, and that was reflected in the results, where we failed to score point  on the first day. Our spirits were lifted when we saw the score board and noticed that there were four teams who had not scored a point on day one. We now knew who our fiercest rivals would be. Conditions were challenging for us with large sloppy seas, 4-5 knots of wind and cold conditions, to us. One Belgian sailor had shorts on! Shows the power of base effects.

In the evening following the first day’s racing was a spectacular opening ceremony on the top deck of the Monaco Club house. There were jugglers, a stilt walker and a very elegant gymnast / dancer in a bubble. The food was amazing and it was a great opportunity to network. 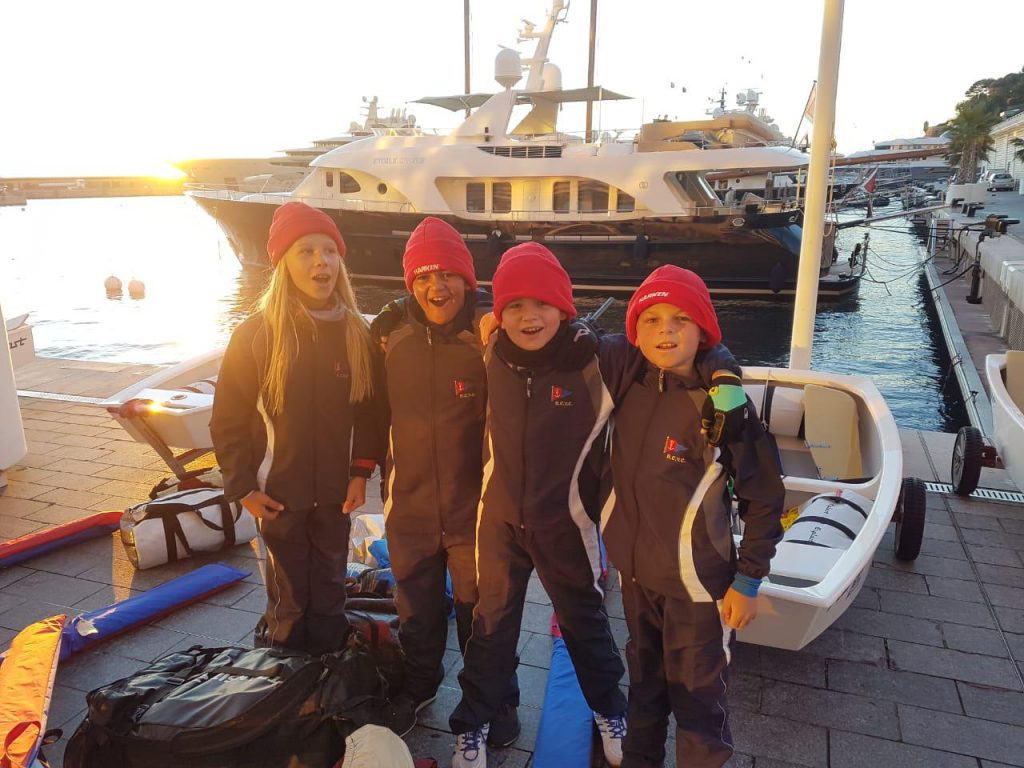 Racing day two saw very light wind that failed to settle. The race officer did he best to get a few races in, but it was a struggle. In what turned out to be the final race of the day, we were up against Uruguay who also had a young, inexperienced team. In drifting conditions we were in a strong position with 1234, when the race committee abandoned, as they should have. Our spirits were up none the less and we were looking eagerly forward to the next day.

On day three the wind filled in with a solid 7-10 knots from the west. We got our first point against Uruguay and competed much better in some of our other matches. It was a long day on the water as the kids sailed from around 1100 – sunset at around 1700.

On the last day the race committee had to complete the round robin and then see what time was left for sail offs and finals. Unfortunately the wind didn’t show up until after lunch. We had our final match against a young Chinese team, a match we thought we had a good chance to win. The sailors sailed well until the final mark, at which point while in a winning position, we somehow found a way to hit the self destruct button and lost the match. It was a disappointing way to finish the regatta, but valuable lessons learned learned and experience gained. 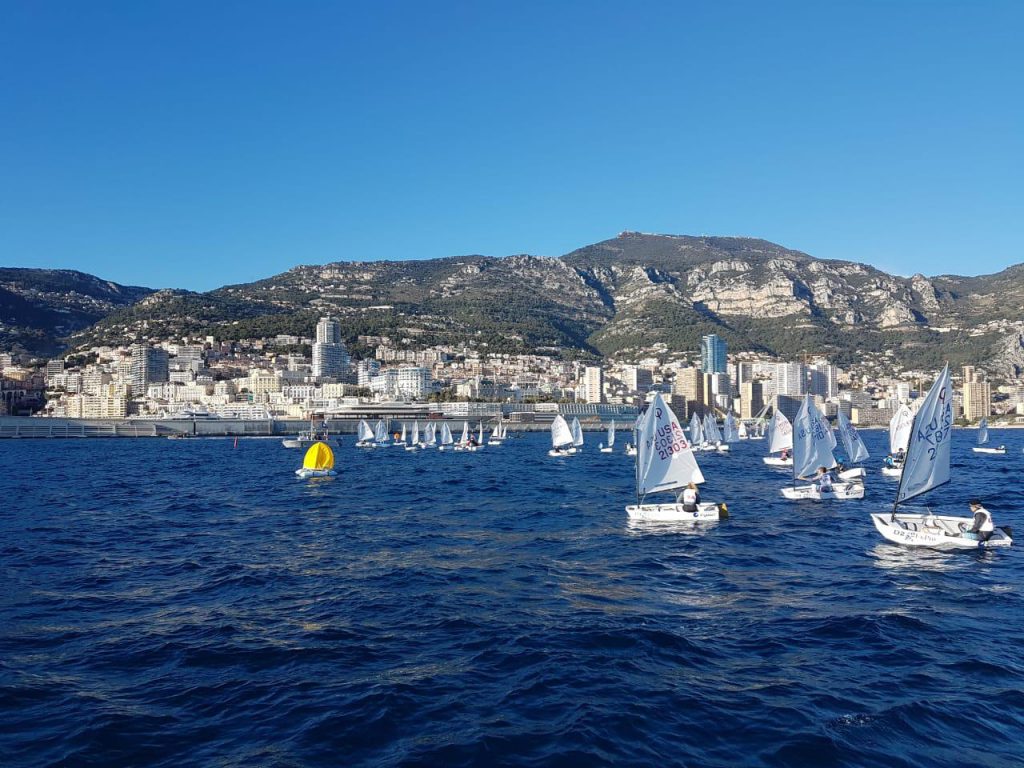 With prize giving looming and time running short, following the completion of the round robin the race committee went straight to the final and third place match. Congratulations to winners Turkey, runners up Monaco and to Sweden and the USA who agreed to share third, setting aside an unfortunate protest for a collision in which one of the Swedish sails was torn.

In conclusion the trip was an amazing experience for our young sailors, we made many new friends and acquaintances, exchanged burgees and continued to build the relationship between RCYC and YCM. Thank you to YCM for the opportunity and support, likewise to RCYC, MAC, Ullman Sails, Harken and to our families and friends. We would love to return in a year, wiser and faster, to build on the experience. 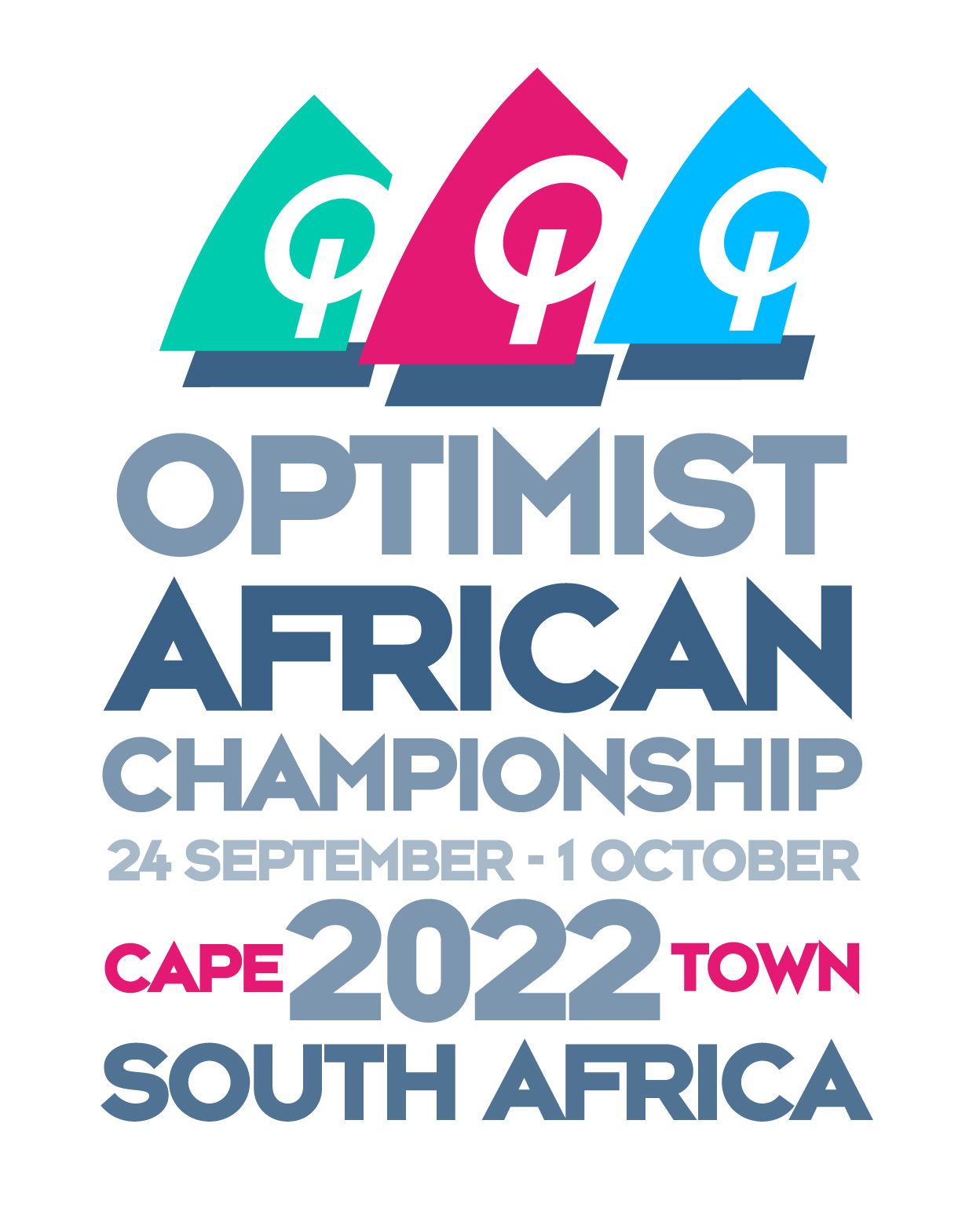 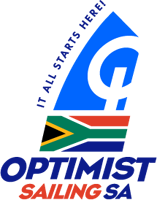 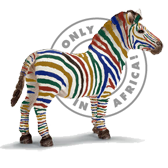